On June 1, Nature United hosted a celebration for the 10-year anniversary of the world’s first co-led marine planning effort with Indigenous Peoples. 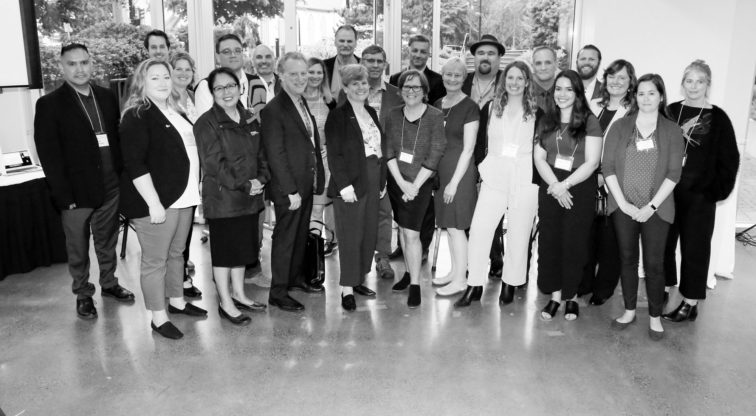 When people come together under a common vision, they can accomplish wonderful things. And the Marine Plan Partnership—or MaPP—is truly a wonderful thing.

The truth is, I’m not sure many people fully appreciate just how significant it is to have 17 different First Nations working collaboratively with a crown government to advance ecosystem-based management. MaPP has been successfully doing this for 10 years.

Building on the world-renowned agreements for conservation and land use in the Great Bear Rainforest and Haida Gwaii, the Province of British Columbia and 17 First Nations collaboratively developed the world’s first collaborative large-scale marine planning initiative.

It was wonderful to have the chance to celebrate this milestone in person. On June 1, 2022 Nature United hosted an event where First Nations MaPP partners from up and down the coast came together with B.C. government MaPP partners to celebrate 10 years of working together. The celebratory energy in the room was palpable.

“This partnership is a shining example of how First Nations and the provincial government collaborate to find solutions to difficult problems, all in the interest of maintaining the health of coastal marine ecosystems and fostering sustainable development opportunities,” said Minister of Land, Water and Resource Stewardship Josie Osborne in remarks at the event. “The partnership is strengthened by everyone who contributes to its ongoing development.” 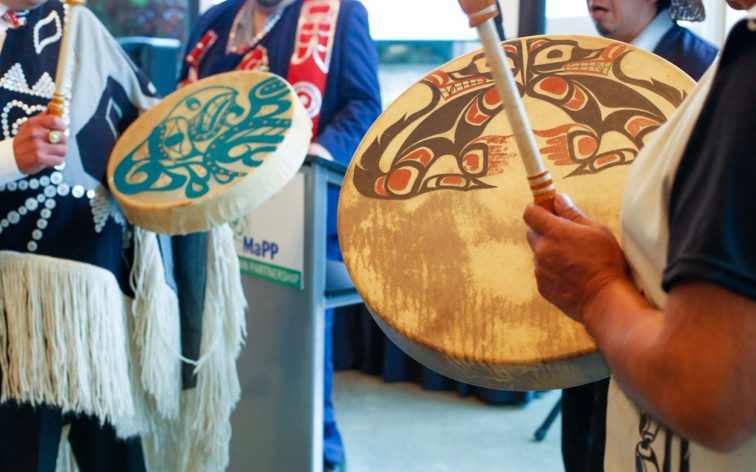 CELEBRATORY ENERGY During a celebration of the 10 year anniversary of the Marine Plan Partnership, a performance by the Numwayut Culture Group welcomed the attendees. © Allison Penko 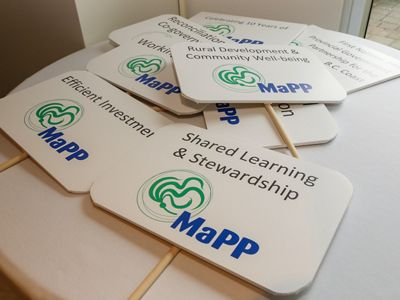 MaPP has been, and continues to be an important model and success story—one that  First Nations and the government of B.C. can look to as they move forward on reconciliation and implementing B.C.’s Declaration on the Rights of Indigenous People’s Act.

MaPP is in fact the world’s first co-led Marine Spatial Plan between Indigenous Governments and Crown Governments. Since it was signed, it has provided inspiration to other countries developing marine plans with Indigenous peoples in places like New Zealand, Indonesia and Costa Rica. 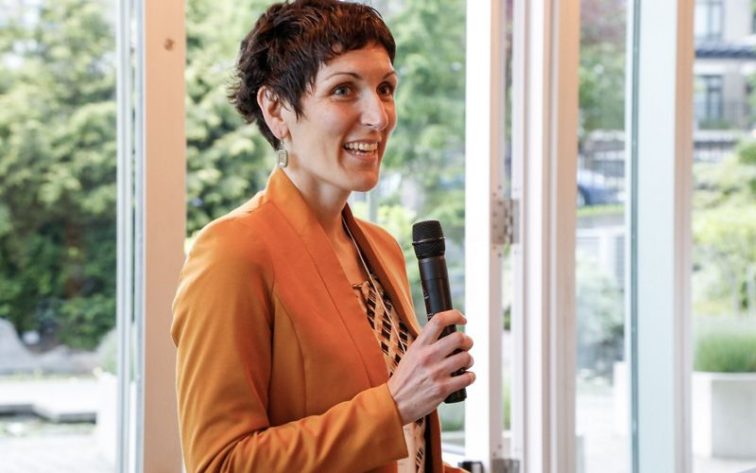 This co-led planning process means the results of MaPP will last for generations to come. With stronger Indigenous governance and more agreement on priority issues, these comprehensive plans have made tangible outcomes possible.

In his remarks at the celebration event, Dallas Smith, board president of the Na̲nwak̲olas Council; said: “We are breaking the cycle here. This is something that was built together, and we are implementing together and that’s the key.” 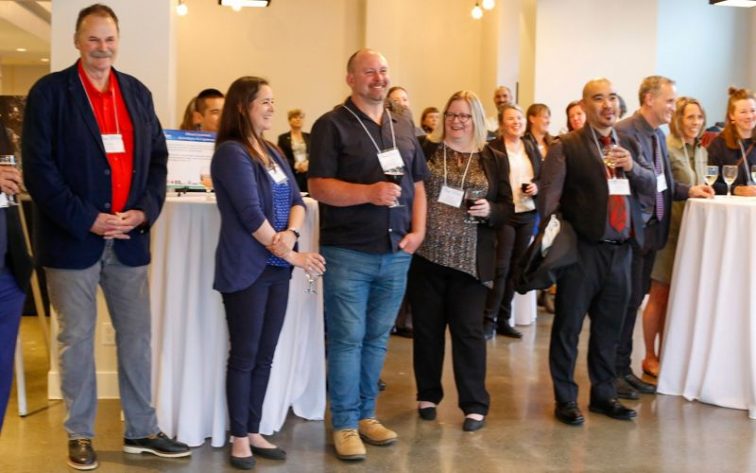 The collaborative governance structure and planning frameworks of MaPP are considered a “global gold standard” for marine planning.
JENN BURT

Working for an organization that is a global leader in Marine Spatial Planning, I can convey that the benefits of MaPP extend well beyond the boundaries of B.C.

The collaborative governance structure and planning frameworks of MaPP are considered a “global gold standard” for marine planning.

Recently my global colleague was speaking with the president of Palau and a high minister of the Marshall Islands in the western central Pacific. They are interested in regional marine planning, but feel challenged by the multiple countries, governments, and priorities within the prospective planning region. My colleague suggested that a model existed to overcome these challenges—and she pointed to MaPP.

In MaPP, individual marine use plans were developed within four separate subregions, each with different and multiple governments, cultures, and priorities for their marine space. But they are unified under a Regional Action Framework, which outlines the collective vision, overarching priorities, a pathway for working together.

We all know that we need to protect the land, air and water that we rely on to survive and thrive and that this needs to be done by working in partnership with the Indigenous Peoples who have been stewards of this land since time immemorial.

Year after year, the results of MaPP are influencing  decisions about B.C.’s coast and coastal waters and in doing so are improving the alignment of marine uses with First Nations’ values and vision for their territories.

I’m very proud to be supporting this awesome achievement, and look forward to what the future of MaPP will bring.