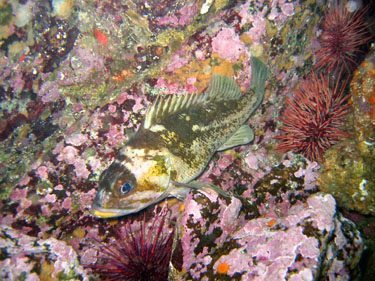 The next steps in the creation of a Marine Protected Area Network are underway for the Northern Shelf Bioregion. This is a collaboration between MaPP partners, comprised of 17 member First Nations and the Province of British Columbia, and the federal government.

The Marine Protected Area Technical Team (MPATT) – composed of Canada, First Nations and B.C. – is developing recommendations within a network action plan for marine areas to be set aside as part of a network for permanent protection on the north coast of British Columbia. The plan will identify proposed sites and recommend levels of protection.

The new MPA network will build on 114 existing protected areas in the region, as well as the zones recommended in MaPP sub-regional marine plans. The MaPP plans, announced in 2015, include a spatial component identifying: general and special management zones to support sustainable human uses; and protection management zones (PMZ) for the protection of marine biodiversity and First Nations cultural and traditional uses. 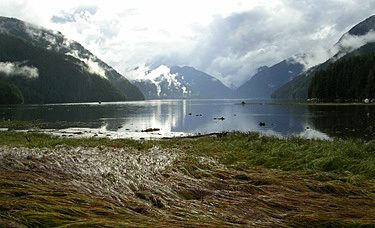 MPATT member Karen Topelko is a senior marine resource specialist with the Ministry of Forests, Lands, Natural Resource Operations and Rural Development, and has been involved in the MaPP initiative since 2014. MaPP went through a long process to identify zones for protection, she acknowledges, so there may be questions about why they’re not automatically adopted for the MPA Network.

That’s because planning for a marine protected area network takes a different approach than choosing individual areas based on local values or interests.

“When you systematically plan a network of protected areas, you want them to work together as a whole to achieve overarching goals,” Topelko explains. “The existing marine protected areas, along with the protected management zones in the MaPP region, were never selected to function together cohesively. Important network design criteria such as representation, size and spacing were not considered.”

Some of the criteria for network design include: selecting sites that will protect a range of habitat for diverse coastal species; including the same habitat type more than once to protect against the impacts of a changing climate and catastrophic events; and, including both big and small protected areas to provide for the long-term survival of species that use different areas for activities such as feeding, resting and breeding. 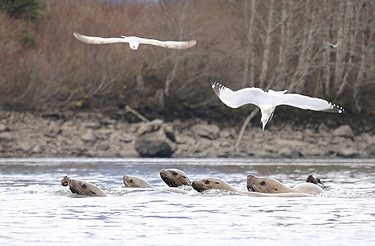 “MaPP identified important cultural and ecological areas for protection, as well as areas suitable for sustainable economic development,” Topelko notes. “These will interplay with the MPA network but the MaPP PMZs will not necessarily become marine protected areas in the network. Those that don’t will live on as PMZs.”

MaPP partners, together with local governments and stakeholders, will continue to implement the management direction described in their sub-regional plans. “We aren’t starting over. We’re building on the results of marine planning initiatives in the region that started with First Nations,” says John Bones, marine co-ordinator for Nanwakolas Council and MPATT member.

Important lessons learned from MaPP are helping guide the network planning process, according to MPATT member Sheila Creighton, oceans planner for Fisheries and Oceans Canada. “The MaPP process involved a series of steps that the MPA network process has been able to build on. These include forming the governance structures required for decision-making, compiling and analyzing data, and engaging stakeholders,” she says. 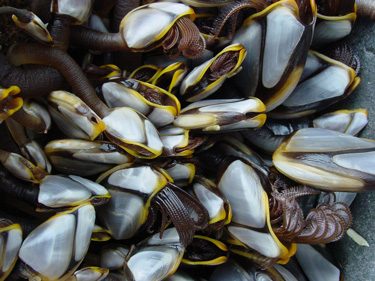 Creighton adds that the MPA network process also benefits from relationships built with communities and stakeholders. “Many of the same MaPP advisory committee members are involved in the MPA network planning process. They’re helping to verify new data and provide local perspectives and knowledge to inform a planning process with a different vision and set of goals.”

John Bones agrees, “The progress to date is a reflection of all three governments being willing to work collaboratively. First Nations are involved and participating vigorously in this network planning process because it’s happening in our territories and we want a big say in how it turns out.

“We wanted to have our zones considered and we’ve been successful in achieving that so far,” says Bones. “We’ve helped shape the MPA process.” 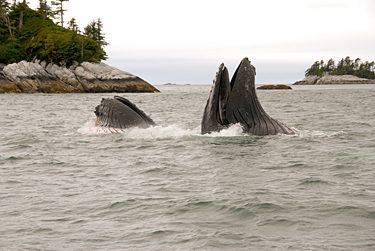