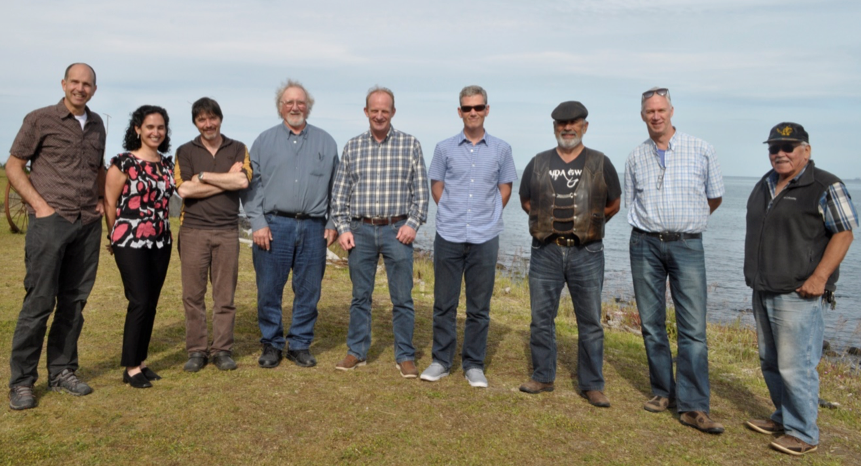 The Haida Gwaii Integrated Advisory Committee (IAC) met for the first time this June in Skidegate. The IAC was established by the Haida Gwaii Marine Steering Committee* to advise and inform planning and the implementation of plans on Haida Gwaii, with a focus on marine planning. The establishment of this committee is consistent with the approach being taken by MaPP across all sub-regions and region respecting stakeholder participation in marine plan implementation.

The primary responsibilities of the IAC include providing advice on Marine Protected Area Network planning for the Northern Shelf Bioregion** and implementation of the Haida Gwaii Marine Plan. The committee is also responsible for providing advice on implementing the Pacific North Coast Integrated Management Area (PNCIMA) plan as it relates to Haida Gwaii.

The IAC has 13 members with a range of backgrounds and expertise, including: conservation, marine transportation, commercial fishing, recreational fishing, marine tourism, marine sciences, and Haida marine knowledge. The committee will meet approximately twice a year.

** The Northern Shelf Bioregion extends from the middle of Vancouver Island and reaches north to the Canada – Alaska border.